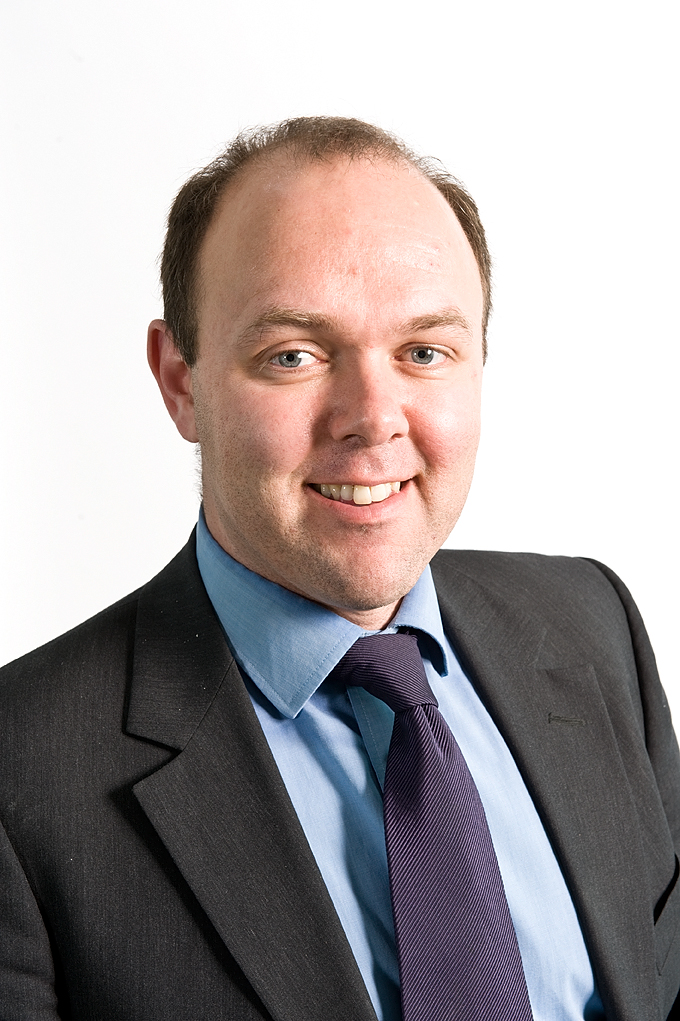 David Kennedy, the chief executive of the Climate Change Committee has outlined the three key policies that the new Government should focus on to help shift the UK to a low carbon economy.

Speaking at the launch of the business and environment lobby the Aldersgate Group’s latest report, he said it was now pretty clear where we should be going if we wanted to make the transition to a sustainable economy.

What is needed now, he said, is the political will to put the necessary framework in place to get on with the job.

He advocated a three-prong attack as the best hope for a transition to a low carbon economy.

He said policy priorities should be putting in place a national programme for energy efficiency improvements in homes, a reform of the electricity markets to encourage the decarbonisation of the power sector and the roll out of a wide-reaching electric vehicle battery charging network.

“We’re very well placed to build a UK low carbon economy and show other countries that that can go hand in hand with growth and prosperity,” he said. “The opportunities are there [but] we still need step change.”

Watch the video to see his remarks in full.

11 May 2010
Member of the Climate Change Committee