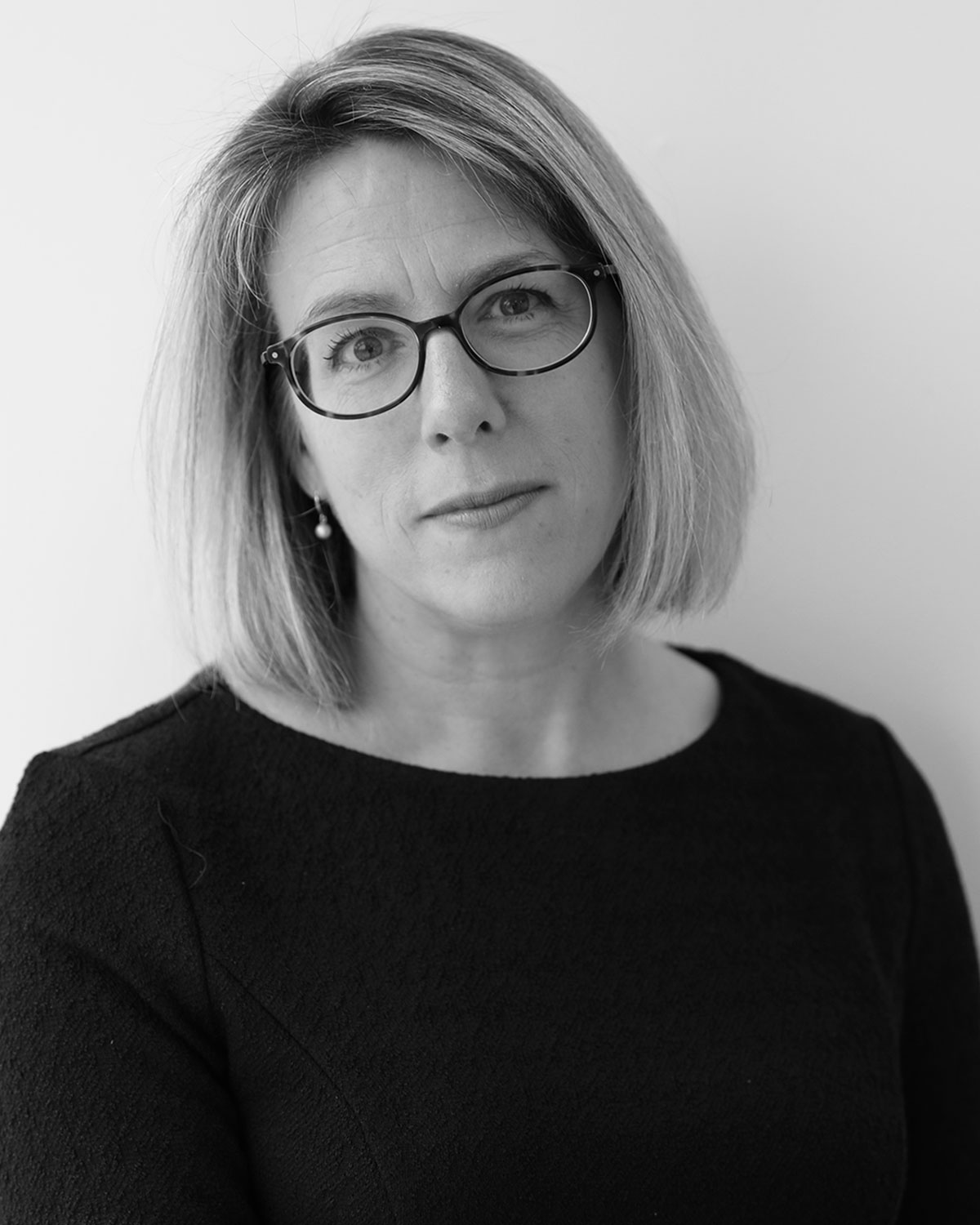 The Committee on Climate Change (CCC) today announces that Dr. Rebecca Heaton has been appointed to the Committee to strengthen its expertise in business affairs.

Dr. Heaton’s role on the Committee also includes duties with regards to the interests of Wales and Northern Ireland. She has been appointed for a four-year term.

Dr. Heaton replaces Professor Samuel Fankhauser who stepped down from the Committee in December 2016 after nine years of service.

“I am extremely pleased that Dr. Heaton has been appointed to join the Committee. Her expertise and long experience in business will be of real benefit to the CCC as we formulate our advice to government on driving forward the UK’s low-carbon economy.”

“‘I am delighted to have the opportunity to contribute to the vitally important work of the CCC. I’m particularly looking forward to supporting the development of pragmatic approaches that enable businesses to deliver on the UK’s climate change agenda.”

Reflecting on his time at the CCC, Professor Fankhauser said:

“The CCC has achieved a lot since its creation nine years ago and I feel immensely privileged that I was allowed to contribute to its success. We have shaped Britain’s carbon budgets for a quarter of a century and set the UK on the path to a low-carbon future. We have worked with governments of all colours – Labour, Coalition and Conservative – offering independent, evidence-based advice on how to achieve the UK’s 2050 commitment to reduce emissions at least cost and to greatest benefit.”