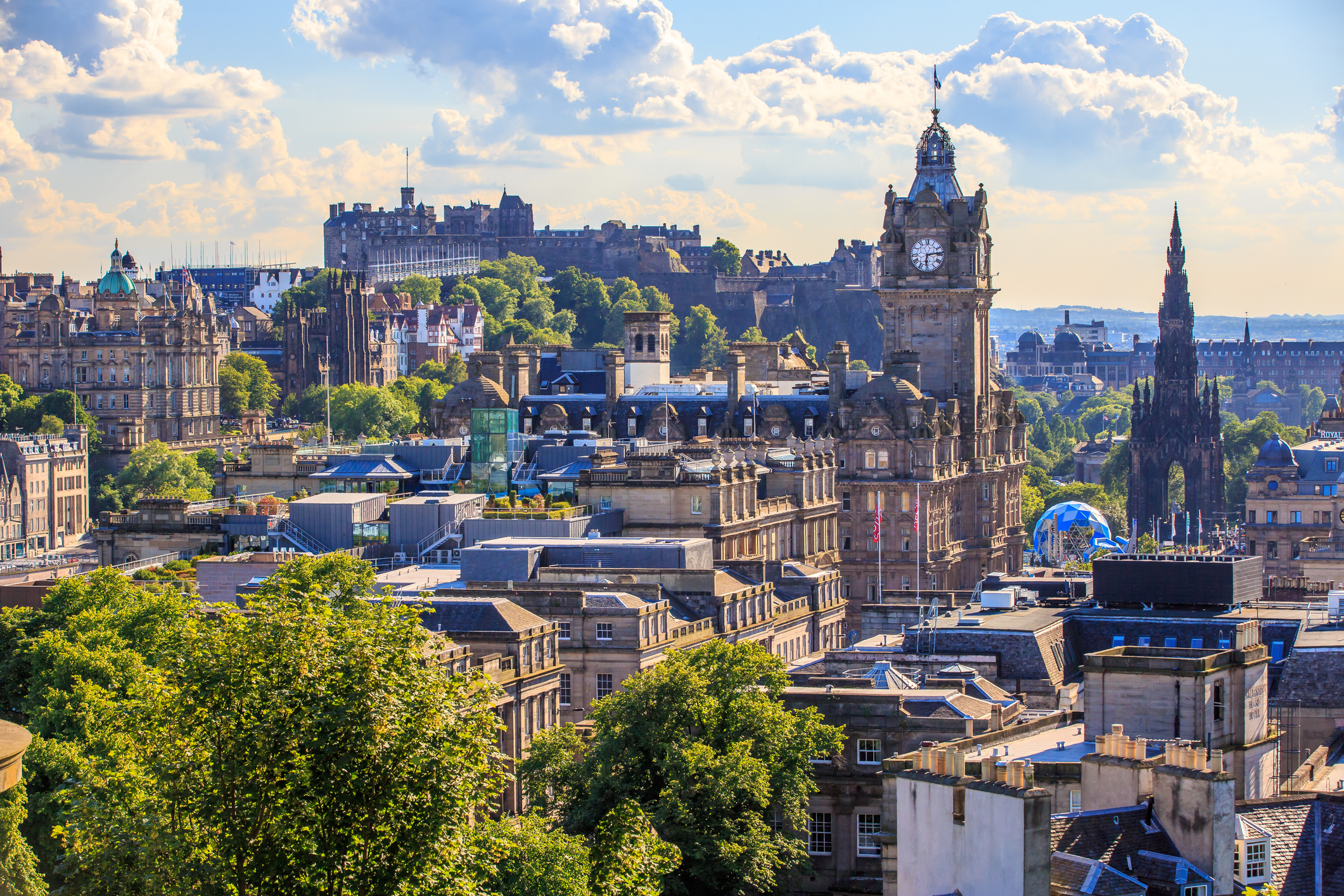 I am delighted that the Committee will be returning to Scotland later this week to hold another meeting in Edinburgh. It comes at an exciting time for Scottish climate action.

Scotland is at the forefront of UK efforts to tackle climate change, having nearly halved its greenhouse gas emissions (GHGs) since 1990. And in some areas where policy is devolved, and therefore controlled by the Scottish Government, we have seen Scotland go well beyond the framework set in Westminster. The Energy Efficient Scotland programme, focussing on improving energy efficiency in homes, businesses and public buildings, is only one example.

The Scottish Government has also now published a climate change Bill, which will now make its way through the Scottish Parliament. It sets an ambitious target of a 90% reduction in greenhouse gas emissions by 2050 and allows for the setting of a net-zero target (effectively reducing Scotland’s GHGs to zero) once Parliament is content to do so. This is a marked increase in ambition from the existing Climate Change (Scotland) Act of 2009, which set an 80% target for 2050.

The Scottish Government proposed the 90% target based on the Committee’s advice last year. At that time, our technical assessment showed that 90% was at the limit of known options to reduce Scottish emissions. Our analysis sparked widespread debate in Scotland – and I fully expect this to be among the issues we discuss in Edinburgh this week.

It is now rightly up to the Scottish Parliament and the Scottish people to set their climate targets into law. The choice is clear: either set a target now with a pathway to achieving it, or set a more ambitious target and work out how to get there along the way.

We will of course return to the matter of the UK’s long-term decarbonisation over the next year or so, in our planned review of the UK’s long-term climate change targets following the Paris Agreement. We will begin that work later this year, taking into account new evidence from the Intergovernmental Panel on Climate Change.

I very much look forward to hearing from a wide range of our stakeholders at our meeting on Friday. We will cover overall progress on reducing emissions in Scotland, and challenges around decarbonising cities and farming in particular.

If you would like to attend the open part of the meeting, please register here.