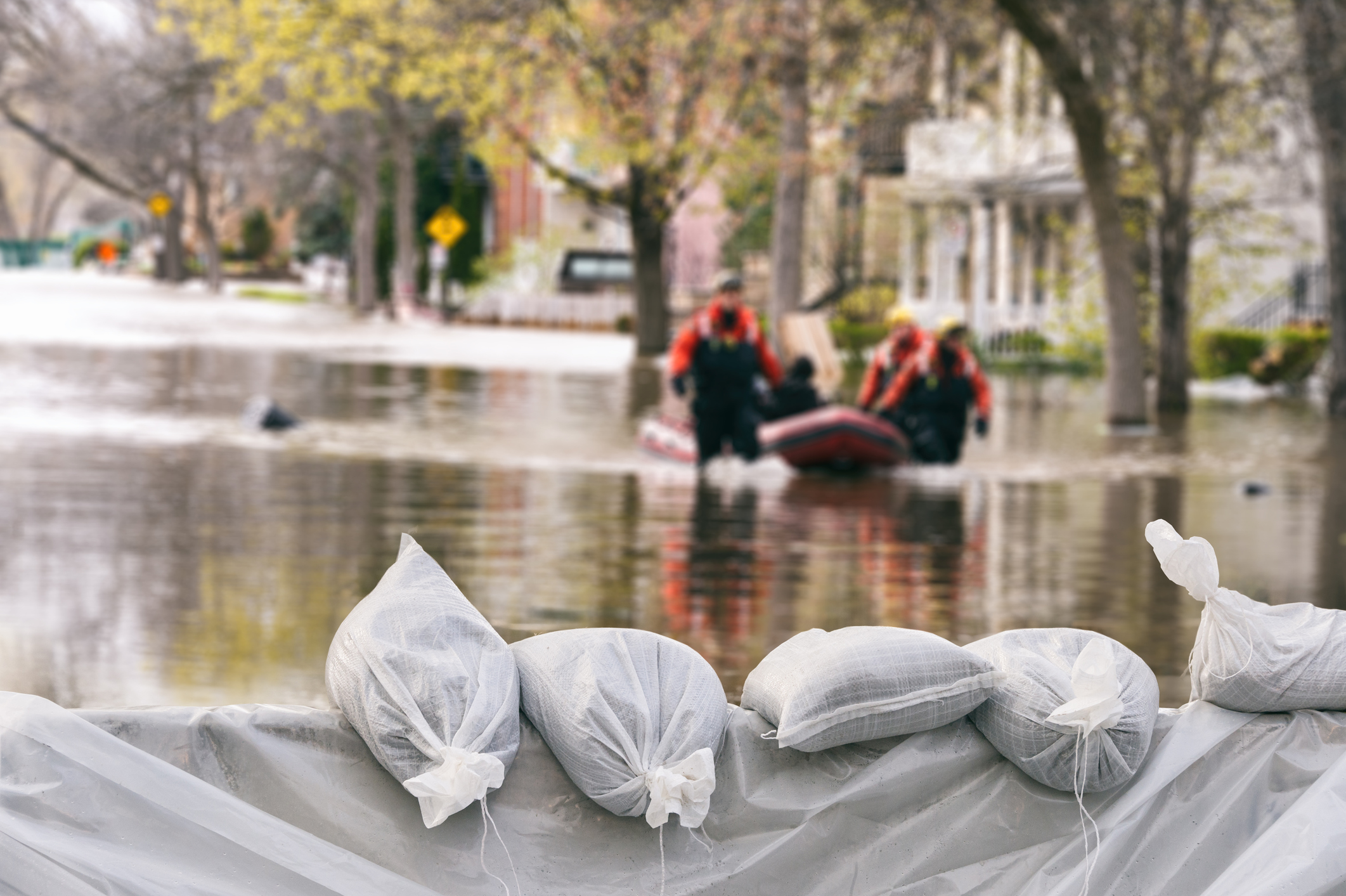 Every five years the UK government sets out how it intends to manage the increasing risks from flooding, drought, heat, sea-level rise and severe weather in a ‘National Adaptation Programme.’  Kathryn Brown, Head of Adaptation at the Committee on Climate Change, takes a first look at the government’s latest plan and considers whether it’s fit for purpose.

Few people working outside the field of climate change will have heard of the National Adaptation Programme. But dry as it may sound, the contents of this 130-page plan have an impact on the lives and wellbeing of everyone living in England. Prepared every five years, the ‘NAP’ is the blueprint which guides government action to address the increasing risks from climate change. The second such programme, following the first in 2013, has just been published.

The government has two goals to meet through the NAP; to address the risks facing the country from climate change, identified in the 2017 UK Climate Change Risk Assessment, and to present a programme that is both sustainable and effective.

Part of our job at the Committee on Climate Change is to evaluate it. There are a series of formal steps to undergo before we issue that comprehensive assessment next year – so for now, here are some initial reflections.

Does the NAP tackle the key climate-related risks facing the UK?

The short answer is: not on first reading; this looks like only a partial plan.

In 2016, we published an Evidence Report on Climate Change Risks. In that comprehensive piece of work, running to over 2000 pages, we identified 56 risks and opportunities for Government to manage: 38 ‘urgent’ risks and opportunities facing the UK from climate change where more action or research is needed in the next five years; and 18 risks where current action should be sustained or where the risk should be kept under review.

The main risks we have highlighted – flooding and coastal change, high temperatures, water shortages and many others – are centre-stage in the opening pages of the new NAP. But only some of the relevant urgent risks are dealt with in the list of actions in the report. Of the 56 risks and opportunities we have previously identified, a quick count shows that 27 are missing from the list of actions, including 16 urgent risks.

Diving into the content, we have previously raised the risks to the UK from climate change impacts abroad. But there are no actions in the NAP to help manage these risks, with the exception of an honourable mention of the Food Security Strategy. Another key gap is around actions to manage the transition period ahead of the withdrawal of ‘Flood Re’, which helps people who live in flood risk areas to get affordable home insurance. The implications of removing this scheme are profound for those living in flood risk areas. And in many other cases the actions the government identifies in response to the risks are not new: many are based on work that has been underway for several years. In particular, actions to reduce the risks to people from overheating in homes, which was one of the highest priority risks identified in the CCRA, are absent.

Is the NAP sustainable and effective?

In short: it’s hard to say at this stage.

In our 2015 and 2017 progress reports to Parliament we set out how the second National Adaptation Programme should build on the first to ensure it is more impactful. We highlighted that, although the first NAP was a good start in drawing the various stakeholder communities together, it lacked a clear sense of the government’s priorities; and specific, measurable outcomes and owners. We also recommended that, to be effective, the second NAP should build on the breadth of community and business engagement in developing the first; and be backed up with effective monitoring and evaluation.

The latest programme includes a set of objectives, actions and owners, but it fails to go any further when it comes to setting priorities. Nor does it set measurable success criteria with timescales; and apart from a column on monitoring and metrics, there is an absence of discussion on monitoring and evaluation, which is even weaker than the first NAP.

In my view, the latest National Adaptation Programme, on its own, isn’t meeting the goals the government has set itself. But when we come to evaluate progress in preparing for the risks from climate change next year, we will be looking at all action underway in England, looking beyond the NAP document to include things like the new 25-year Environment Plan, for example.

Today’s publication represents the start of a five year programme, not the end. There is a lot in it that hints at positive actions still to come. And there are a few things that we weren’t expecting but were pleased to see. There is a strong message about the need to manage uncertainty through proper risk management, and more coordinated research through UK Research and Innovation; there’s more emphasis on the need for improved communication of climate risks to the public; there is an emphasis that, as a nation, we have to accept some degree of risk from flooding; the plan highlights a need for more work to tackle overheating in our schools and prisons; and there is a strong narrative on spending public money on actions which benefit the public in some way (known as ‘public money for public goods’), including actions which strengthen our resilience to climate change. There is also a clear message that the 25-year Environment Plan cannot be delivered without adapting to climate change.

Finally, it’s worth comparing the forewords to the first NAP (by Owen Paterson MP, Secretary of State for the Environment, 2012-2014) and the second (by Lord Gardiner, the current Parliamentary Under Secretary of State for Rural Affairs and Biosecurity). The difference in tone is quite striking, and not just because the word ‘climate’ is actually mentioned more than once in the latest version. This in itself is certainly cause for optimism.