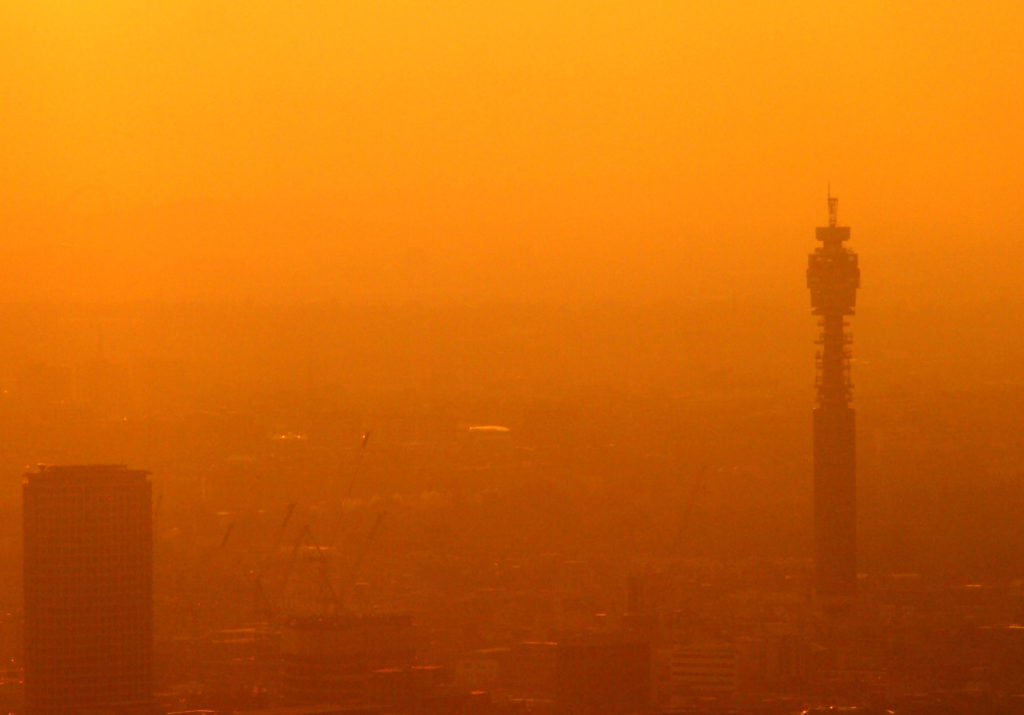 The current UK heatwave and water shortages highlight the need for Government to redouble its efforts to address the risk from climate change, the Committee on Climate Change (CCC) says.

The high temperatures and lack of rain in the UK are an example of increasing risks from climate change that the CCC highlighted to Government two years ago. The Committee’s 2016 report on UK climate risk concluded that more action is needed to address the growing threat to health and wellbeing from high temperatures, and shortages in water supplies for people, agriculture, industry and the natural environment.

In many parts of the country, the persistent 2018 heatwave is re-intensifying this week, with temperatures and lack of rain expected to exceed the already record-breaking levels we have seen this summer. Simultaneously, extreme weather events are also affecting large parts of the northern hemisphere.

These weather conditions are associated with a particularly weak and displaced jet stream, leading to a stable high pressure system lingering over the UK, and the very warm and dry conditions experienced over recent weeks.

Whilst the sea surface temperatures in the North Atlantic that may help drive such conditions are similar to those associated with the hot and dry UK summer of 1976, the last four decades have seen substantial human-induced global warming. This has contributed significantly to the increasing probability and severity of heatwaves. As the planet continues to warm, similar heatwaves are likely to occur with greater frequency.

Kathryn Brown, Head of Adaptation at the Committee on Climate Change, said: “We know that the risk of heatwaves and higher average temperatures is increasing as the climate changes. Our 2016 report showed that, without further action, the number of heat-related deaths could increase from 2,000 per year today to 7,000 in the 2050s due to climate change and population growth. Water shortages are also a concern: we can expect greater water deficits across the country, including in cooler wetter areas like the north-west of England. The area of land well suited to the production of water-intensive crops, such as rain-fed potatoes, could decline by over 80% by the 2050s. Action is needed to cool our homes: new build properties need shading and improved ventilation, as do hospitals. And we need to reverse the decline in urban green spaces that occurred between 2001 and 2016. We will be monitoring progress and reporting our findings to Parliament over the coming year.”