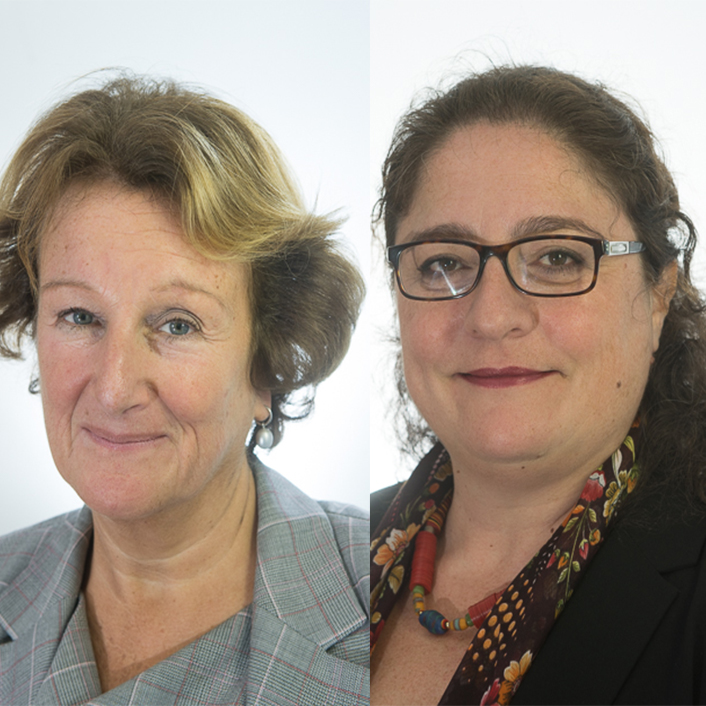 Two members of the CCC’s Adaptation Committee, Rosalyn Schofield and Ece Ozdemiroglu, have been reappointed for a further three-year term.

Rosalyn, Director of Company Secretariat at Associated British Foods, and Ece, founding Director of eftec (Economics for the Environment Consultancy), joined the Adaptation Committee in 2016.

Since then, they have played a pivotal role in the delivery of the Adaptation Committee’s work. This includes oversight of the 2017 UK Climate Change Risk Assessment, the 2017 Progress Report to Parliament, and the Committee’s recent reports on coastal and land-use change, amongst many other projects and assessments.

Rosalyn oversees the Committee’s ongoing engagement with the business and finance sectors on adaptation disclosure and risk assessment. Ece will continue to lead the Committee’s work on economic affairs.

Both Rosalyn and Ece are also heavily involved in the Committee’s forthcoming reports on housing, and, separately, progress on climate change adaptation in Scotland (due in early 2019); the Committee’s 2019 Progress Report to Parliament; and the third UK Climate Change Risk Assessment Evidence Report, which will set out the key climate-related risks and opportunities for the UK, due in 2021.