Much has been written about 2019’s General Election – much more will be said about the decisive result and its implications, writes CCC Chief Executive, Chris Stark. 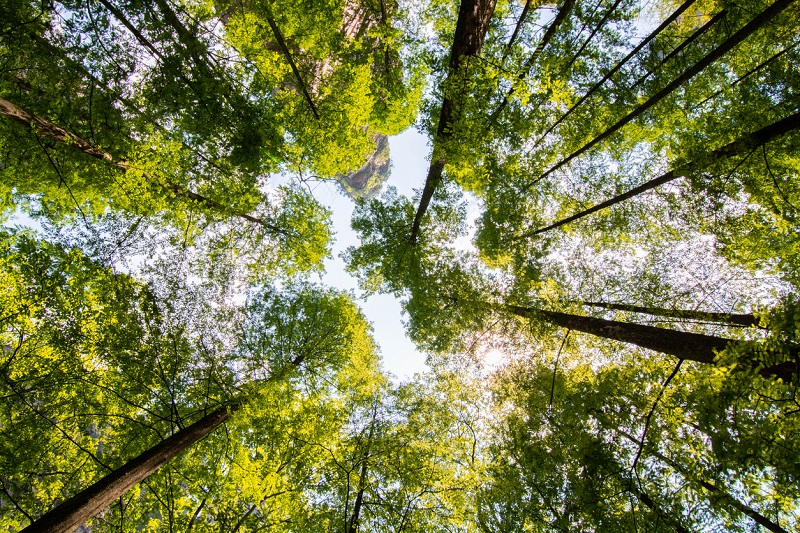 GE2019 was not quite ‘the climate election’, as some had billed it, but it was the election where a seismic shift occurred in the ambitions of the main political parties in addressing climate change. Reaching net-zero emissions UK-wide is now baked in and attention must turn to making it happen.

It’s tempting to offer a retrospective on 2019 at this moment: on a year of the hottest temperatures ever recorded in the UK and in many places around the world, on the climate protests, on our Net Zero advice to Government, on the subsequent decision to legislate new targets in Westminster, Cardiff and Edinburgh. Momentum was certainly building prior to the election. But a glance at the disappointing outcome of the Madrid climate summit is a reminder of how difficult progress continues to be in the global effort to address climate change; in reducing emissions and in adapting to climate impacts. And despite the momentum, the long-awaited shift in UK policy to meet Net Zero is still to come.

In the end, the story of 2019 feels incomplete: New targets are cheap; real progress is harder.

Today, we’ve written to the Prime Minister to congratulate him on his election victory – and to offer our appraisal of the priorities that lie ahead for his new Government. With a strong parliamentary majority, there are no excuses for inaction. The next 12 months are likely to be the most important yet in defining the UK’s climate credentials.

Governance gaps abound. Not just the immense cross-Government challenge of achieving Net Zero, but also the perilous state of our climate change adaptation planning. The new Climate Cabinet, promised before the election, is a welcome step. A harder task may prove to be establishing meaningful collaboration with other parts of Government – with local authorities, many of which have declared a ‘climate emergency’ this year, and especially with the Welsh, Scottish and Northern Irish Governments, who hold some of the critical policy-making powers. Just as constitutional tensions are running high, we really need an integrated approach across the whole of the UK.

Drawing on our Net Zero advice to Government, our letter highlights the steps required in each of the key sectors: buildings; transport; electricity; industry; and land use and agriculture. None of these are a surprise – each of them has a well-understood requirement for a better Government plan. Nor are they exhaustive – aviation, shipping, waste and F-gases all need attention too – and cutting across them are challenges of public engagement, skills, infrastructure and finance. These all require the active support of the Treasury, which is conducting its own crucial review of how the costs of Net Zero can be met. The transition must be fair, and be seen to be fair, to be successful.

Drawing on our 2019 Progress Report to Parliament, our letter restates our concern about how under-prepared the UK is for even the most optimistic predictions of temperature increase, let alone the trajectory if efforts to reduce emissions continue as they are – stalled. We have focused on four priorities for the new Government: reducing flood risk, delivering on the manifesto pledge to increase flood defence spending; managing the risks from extreme heat; reducing the risk of drought; and protecting the natural environment, a likely area of intense scrutiny when the UK exits the EU.

Rumours have circulated of possible changes to the structure of Government (‘Machinery of Government’ changes in the Whitehall vernacular), but it is hard to provide a definitive view of the impacts of redrawing departmental responsibilities. Responsibilities matter less than the development of coherent plans and the willingness to inject new urgency into these tasks. We have already seen a frustrating seven months pass since our advice on Net Zero was published.

Our summary view is that 2020 must be the year of action. ‘COP26’ now takes on major significance, as the next major UN Climate Summit – and with the UK as hosts. 9th November 2020 is the date that the Glasgow COP will commence. It is therefore the date by which the UK must have put its house in order. Not just setting a Net Zero target, but making credible plans to meet it. Not just naming ‘resilience’ as a priority, but taking ambitious action on adaptation. We have the opportunity to play the role of persuasive host. Let’s take it.

We plan to play our part too. In 2020, the CCC will focus on a small number of milestones:

The coming 12 months are the acid test of the Government’s climate credibility. It began in ambitious style, with the Prime Minister’s promise:

Technical observations on ‘carbon’ vs ‘greenhouse gases’ aside, this is the right commitment. We won’t lose sight of it in the months and years ahead.