2020. It’s the year of climate action. The decade of delivery . Fridays are for the future. These slogans are apt at a crucial time in the fight against climate change. The groups issuing them– government, business, and citizens – must all work in partnership to achieve success. 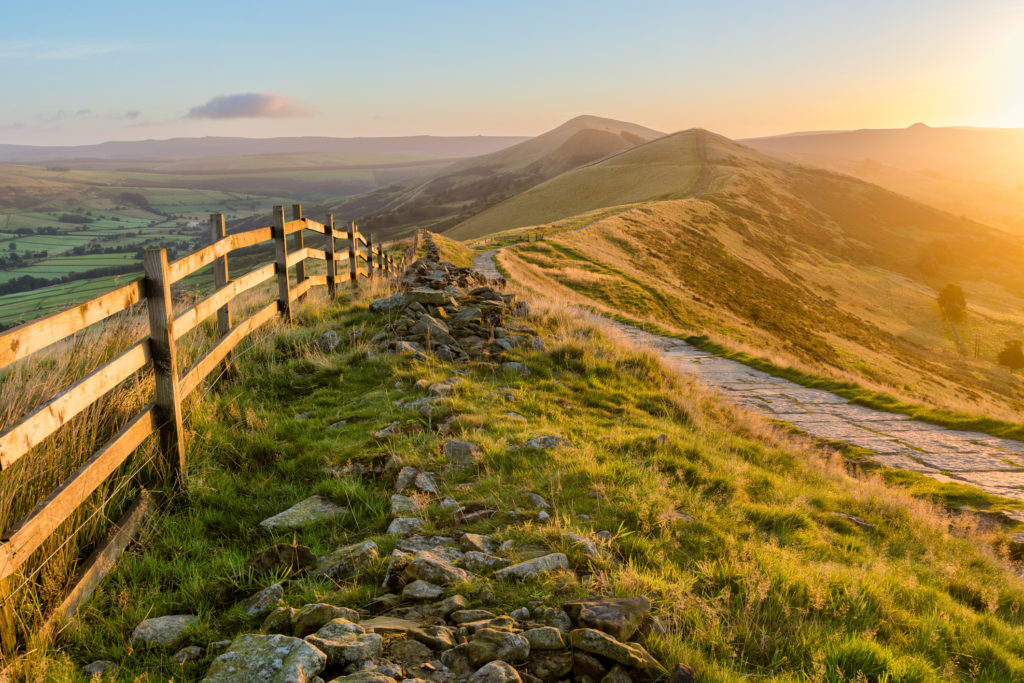 Here at the Committee on Climate Change (CCC) we will continue to play our role, making evidence-based recommendations to inform the UK’s climate response. The big one for us this year will come on 9 September, when we publish our advice to Government on the recommended level of the sixth carbon budget. This budget will set the limit on UK greenhouse gas emissions for the period 2033-2037. Importantly, it’s the first budget since the UK set its new 2050 target will put the UK on the pathway to Net Zero emissions by that year. Committing to the Sixth Budget will be vital if the UK is to show it is serious about leading the world in tackling climate change, as we head towards the pivotal UN climate talks in Glasgow in November.

Our Call for Evidence to inform our sixth budget analysis recently closed. We received just shy of 180 responses (a third more than for our Net Zero report last year), of which over half were from businesses. The CCC team is busily working through those, as part of a longer-term listening exercise that remains open until we publish. Demand for our analysis and insight has never been so high and we are aiming to make our sixth budget our most transparent yet, with more datasets and methodology published alongside the report than ever before.

Delivery is a key theme – we’re interested in the target, but we’re just as interested in how we get there. That is the point of carbon budgets – to drive action. It’s also what is needed – targets are essential, but it’s actions and investments which cut emissions. So you can expect to see more from us on the real world delivery challenges: developing the skills needed in a net-zero economy, building up supply chains for new technologies, sequencing infrastructure development and engaging the public. And behind all that, what’s needed is good, confident policy-making that businesses and consumers can rely on.

But we (still) don’t have a crystal ball, so we’ll be thinking about delivery in the context of uncertainty: uncertainty about the future, about what works and how people will respond to the challenges ahead.  To help with that, we will consider multiple scenarios. One will include the potential for people to do more, by improving their homes, changing their diets and shifting their travel patterns, for example. Another scenario will look at the potential for innovation and possible breakthroughs such as in hydrogen production, synthetic proteins and battery technology. And we’ll consider a world where these things don’t happen, but where the target must still be met.

The point of exploring different scenarios isn’t to weigh them against each other and pick a winner. By considering a range of futures we can make informed judgements about sensible actions now that will develop options and give us the best chance of success while keeping costs low and making the most of the opportunities. In all cases we’ll be focussed on the UK’s ‘highest possible ambition’ to cut its emissions, as demanded by the Paris Agreement.

We’ll also develop our scenarios in the context of other Government objectives, as required by the Climate Change Act. In many areas there are opportunities: cutting carbon while also improving air quality and health, strengthening our adaptation to future climate change impacts and leaving our environment in a better state than we found it. But there are also challenges: paying for a switch to more expensive heating systems in a way that is fair for consumers, transitioning our industry to zero-carbon technologies without undermining its competitiveness and making sure that no one gets left behind in the transition.

Crucially, we will be thinking of UK actions in a global context since it is global emissions that drive climate change. We’ve made the point before that if the UK is to make the most of hosting COP26 it must show it is walking the talk on Net Zero. Our advice on the sixth carbon budget will provide an opportunity for the UK to review and ratchet up its (currently EU-aligned) ‘Nationally Determined Contribution’ (NDC) – its 2030 pledge to the world to cut its emissions – to a level that aligns with Net Zero, and the Paris Agreement more broadly.

We’ll also be exploring how UK actions can resonate beyond our borders. That could be via technology development (offshore wind is already going global, what will be next?), exporting effective policy models (the initiatives set out in the Climate Change Act continue to spread, could the ‘public money for public goods’ philosophy in the Agriculture Bill follow suit?), or international businesses pursuing Net Zero targets across their own operations (BP’s emissions are of similar scale to the UK’s). We’ll be taking the UK’s consumption footprint particularly seriously. It is no good just to reduce the UK’s ‘territorial’ emissions if other emissions we bear responsibility for are rising. So you can expect to hear more about demand-side measures, life-cycle assessments, border carbon tariffs and the like.

More broadly, we will do what we can to support COP26. We’ll be squeezing in international engagement whenever possible and intend to publish material to make the CCC model more accessible to policy-makers, business, industry and civil society overseas.

One of the cheering things of the last nine months has been the proliferation of Net Zero commitments. Countries, states, councils, businesses, investors are all stepping up. Of course these vary greatly in their thoroughness and in the shape of plans in place to meet them. Our sixth carbon budget advice will give the UK a chance to be a role model by matching a robust Net Zero goal with a medium-term pathway towards meeting it, and effective plans which get us there. In our advice we will aim to provide information that can help other integral players, particularly councils and businesses, to reach the same goal.

Crucially, we are starting to see the arrival of fresh new Government policies aligned to Net Zero. Many of these pick up headline CCC recommendations: the commencement of a Cabinet Committee on Climate Change, fixed-price power auctions for onshore wind and solar, bringing forward the date for switching away from conventional petrol and diesel vehicles to 2035, potentially earlier. Smaller announcements, such as on hydrogen projects in industry, floating wind, buses and cycling infrastructure, also help. The Government’s manifesto promised much more and plans are clearly afoot across the economy. The announcements need to keep coming thick and fast, including in the Chancellor’s Budget next week.

It looks like UK emissions fell again in 2019, giving us a brilliant backward-looking story to take to the UN talks: sustained policy-driven cuts in emissions are possible alongside economic growth. With clear business and public support to build on, the Government’s Year of Climate Action, done right, can give us a forward-looking story to match.