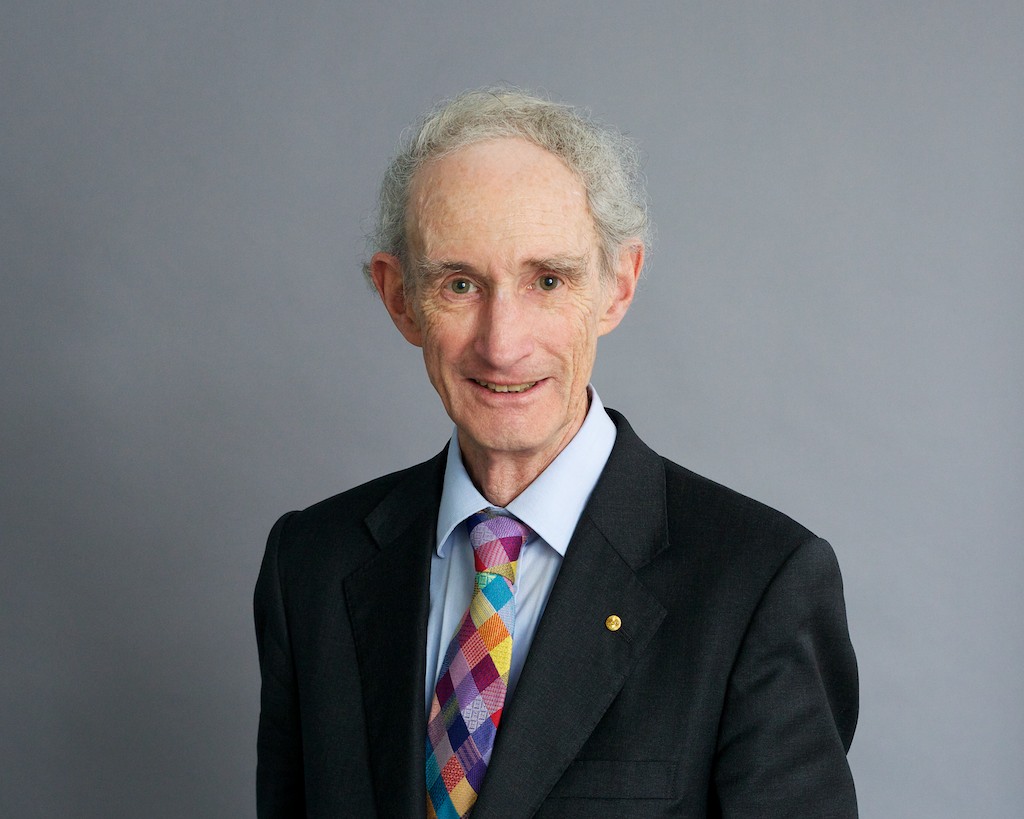 The Committee on Climate Change has paid tribute to one of its founding members, Professor Robert (Bob) May, the Lord May of Oxford, who sadly died on 28 April.

Bob was one of eight original members of the Committee, and helped to set up the CCC in shadow form in early 2008. He served on the Committee for eight years, standing down in 2016.

Originally from Australia, Bob was a distinguished scientist and one of the world’s leading experts on population biology. During his sixty-year career, he served as President of the Royal Society, Chief Scientific Adviser to the UK Government, and Head of the Government’s Office of Science and Technology, alongside professorships at Oxford University and London’s Imperial College.

During his time at the CCC, Bob championed the role of science and evidence and cut to the heart of complex issues. He shone a light on the Committee’s approach to uncertainty, on the wider impacts of measures to cut carbon, on the need for systems thinking and on holding the Government’s feet to the fire. Unflinchingly direct and unfailingly good-humoured, Bob played a key role in defining the CCC’s approach and culture.

Lord Deben, CCC Chairman, said: “I am truly sad to hear of the death of Bob May. Bob was not only an internationally acclaimed scientist – a genius among geniuses – but also pivotal in the creation and early success of the Committee on Climate Change. His intellectual curiosity and vigorous interrogation of the scientific evidence continues to shape the CCC’s work today and will do so for many years to come. I would like to thank Bob for his exceptional contribution – his memory lives on at the CCC.”