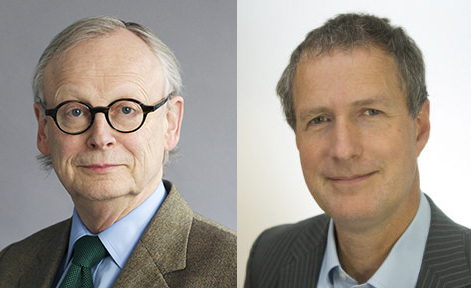 The Chairman of the Climate Change Committee (CCC), Lord Deben, will continue to lead the organisation until end of June 2023 at the request of the Secretary of State for Business, Energy and Industrial Strategy (BEIS).

Following ten years of service, Lord Deben had been due to step down this September. He has agreed to stay on for a period of 9 months to help ensure a smooth transition for the incoming Chair and a series of new Committee members.

Recruitment for the CCC’s new Chair will commence in the coming weeks and interviews to replace outgoing Committee members are currently underway.

BEIS has also recently confirmed the departure of Professor Nick Chater FBA, who has come to the end of his term. He is standing down from the CCC after more than six years of service.

During his tenure Professor Chater brought vast experience of behavioural science to the Committee. Most recently, he authored a briefing entitled ‘Net Zero after Covid: Behavioural Principles for Building Back Better’ which informed the CCC’s Sixth Carbon Budget advice, legislated by the UK Government in 2021.

“It has been an enormous privilege to work with the remarkably talented CCC team over the past six years, especially during a period when the 2050 Net Zero target was set, and the issue of climate change has become ever more urgent.”

“It has been a real pleasure to have Professor Chater’s unique insight on the Committee. In a momentous period, where climate change has risen up the public and political agendas, Nick’s expertise has been hugely useful as we’ve developed our advice to Government. I would like to extend my and the Committee’s sincere thanks for all that he has contributed over many years.”