The International Climate Council Network aims to foster collaboration between climate advisory councils around the world in support of the Paris Agreement. At the 26th Conference of the Parties to the UN Framework Convention on Climate Change (COP26), the International Climate Council Network officially launched. There are rich examples of excellence in addressing both climate change mitigation and adaptation around the world. This Network will see climate councils from around the world to share learnings amongst similar advisory bodies and support the development of new councils. Watch the highlights of the launch event at COP26:

Climate councils play an important role in guiding ambitious and effective climate action by providing expert, evidence-led advice and assessments on climate mitigation and/or adaptation policies to Governments. In 2021, representatives from more than 20 climate councils from countries around the world came together to establish a new international network for climate councils to share experiences, discuss common challenges and explore how to support one another in their work. 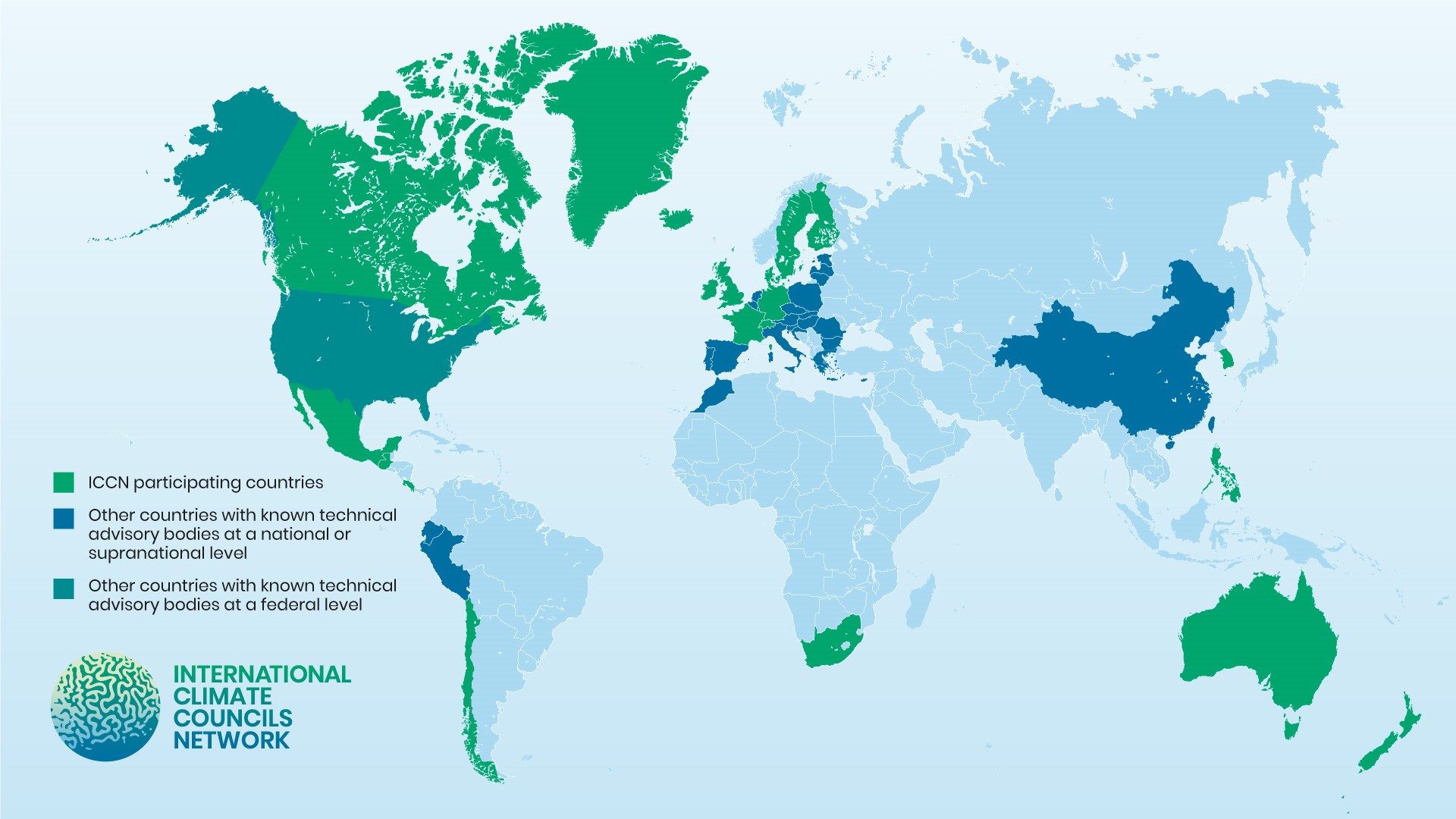