The Adaptation Reporting Power was created as part of the Climate Change Act (2008). It allows the Secretary of State to ask key organisations to report on the steps they are taking to prepare for climate change.

Since 2009 there have been two rounds of ARP reporting, and in September 2016 Defra asked the Adaptation Sub-Committee (ASC) to carry out a review of the second round of the ARP.

In response to that request the Adaptation Reporting Power: second round review makes the following points and recommendations:

The Adaptation Sub-Committee sent an accompanying letter to Defra to provide advice on the third round of reports under the Adaptation Reporting Power. 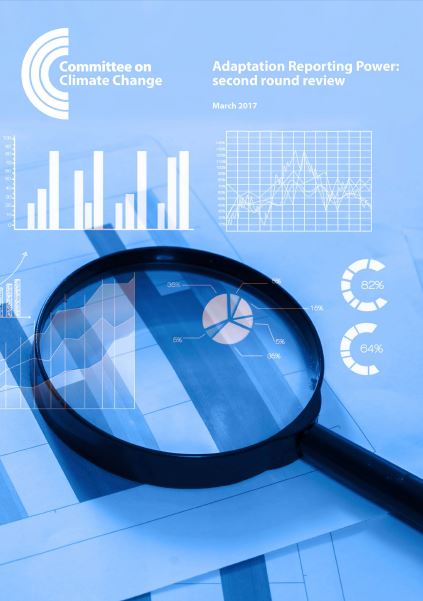