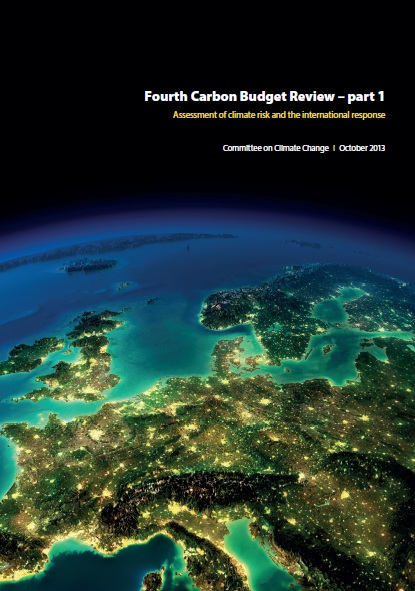 The Fourth Carbon Budget Review – part 1 focuses on developments in three categories of circumstance on which the budget was set:

The report also looks at findings by the Intergovernmental Panel on Climate Change and assesses the implications for carbon budgets.

As part of the review of the fourth carbon budget the Committee ran a public call for evidence over the summer of 2013. A total of 19 organisations and individuals responded – they are listed below along with their responses.