In this briefing note we consider the implications of leaving the EU for the UK’s emissions reduction efforts. UK policy has developed over time in an EU context.

The Government has stated its intention to initially convert existing EU laws into UK legislation when the UK leaves the EU. Many aspects of EU-level policy will need to be preserved or replicated at the UK level in the longer term. In some areas the Government should take opportunities to improve on EU-level approaches.

The briefing note concludes that the vote to leave the EU does not change the UK’s legal commitments to reduce its emissions by 57% by 2030 and at least 80% by 2050 (relative to 1990) under the Climate Change Act.

The following supporting documentation is available: 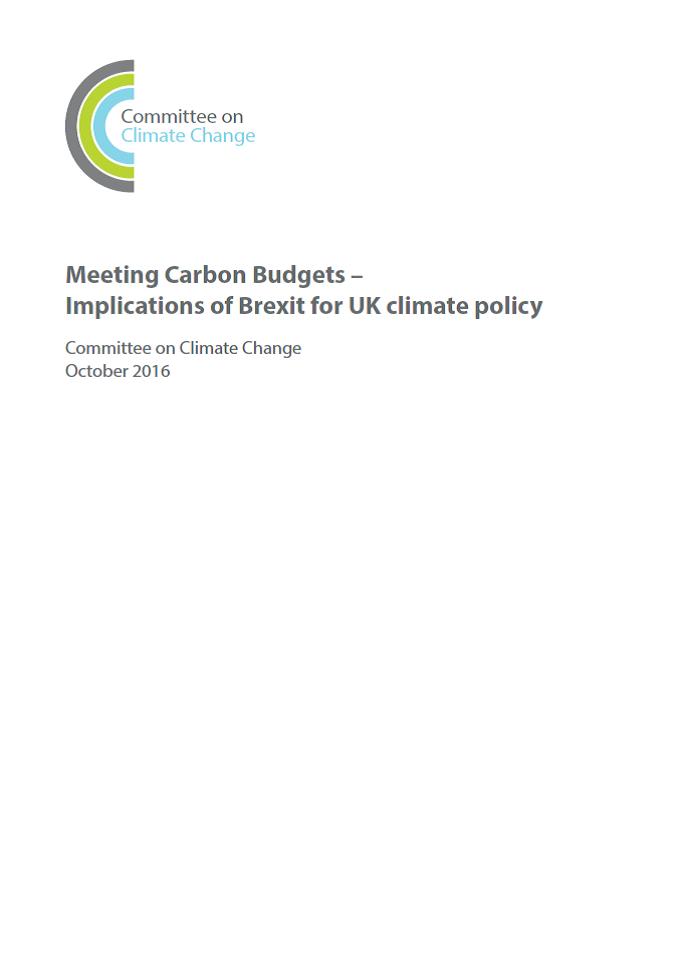