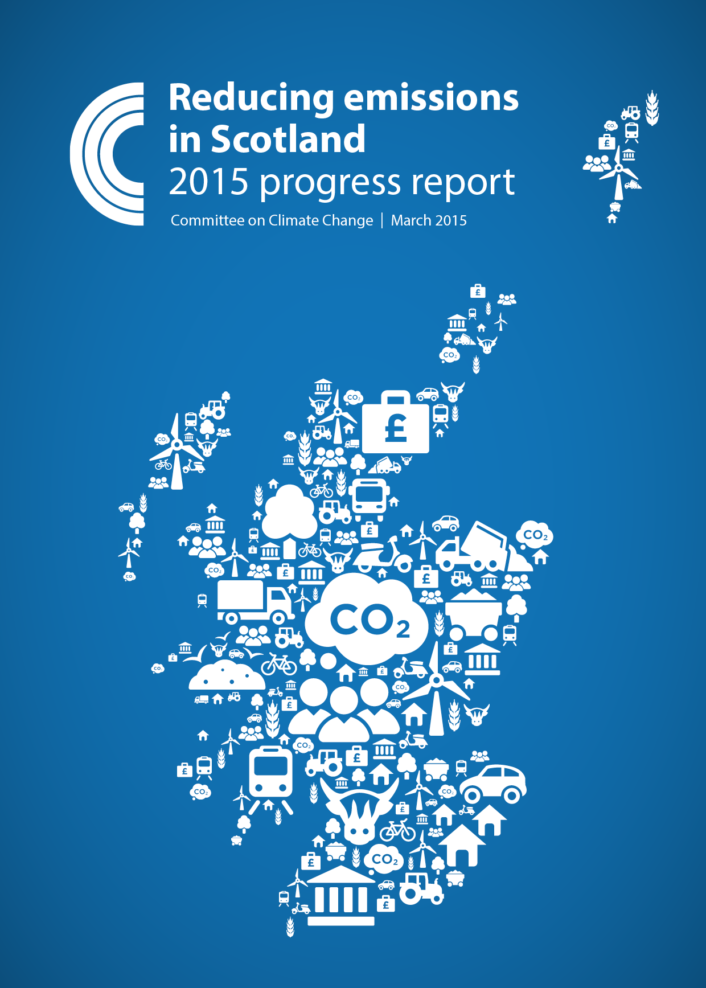 This is our fourth report on Scotland’s progress towards meeting emission reduction targets, as requested by Scottish Ministers under the Climate Change (Scotland) Act 2009.

The report concludes that Scotland missed its legislated 2012 target of 53.226 MtCO2e by around 2.8 MtCO2e (4.5%). The recent improvements to the method of calculating estimated emissions (Scottish greenhouse gas inventory) have had a major impact and without these changes it is likely Scotland would have met its 2012 target.

To gather evidence for this report, we held evidence sessions with stakeholders during our Edinburgh Committee meeting in January 2015. We also provided stakeholders with the opportunity to submit written evidence.

The following written evidence was received: