This is the Committee’s fifth report on Scotland’s progress towards meeting emission reduction targets, as requested by Scottish Ministers under the Climate Change (Scotland) Act 2009.

The report reveals that Scotland’s annual emissions reduction target for 2014 was met, with gross Scottish greenhouse gas emissions, including international aviation and shipping, falling by 8.6% in 2014. This compares to a 7.3% fall for the UK as a whole. Since 1990, gross Scottish emissions have fallen nearly 40%, compared to nearly 33% at a UK level. 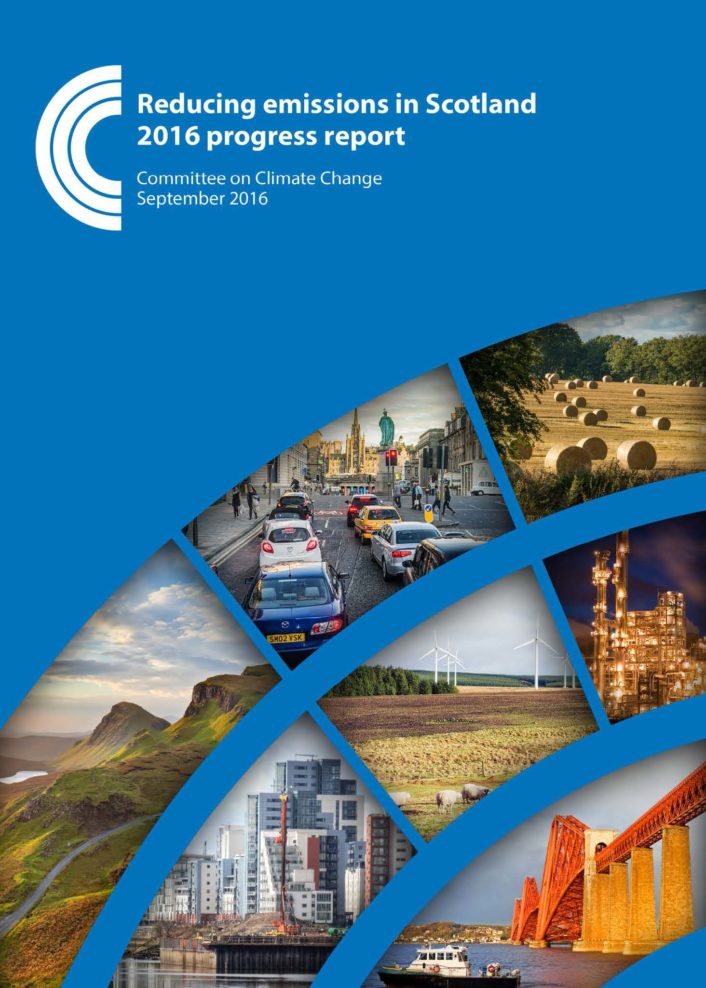