This is the eighth annual Progress Report to the Scottish Parliament, required by Scottish Ministers under the Climate Change (Scotland) Act 2009. It assesses Scotland’s progress in achieving its legislated targets to reduce greenhouse gas emissions.

Overall, greenhouse gas emissions reduced by 3% in 2017, compared to a 10% fall in 2016. The fall was again led by the power sector, due in large part to Scotland’s first full year of coal-free electricity generation. Recent performance in other sectors shows only incremental improvement at best and, unless emissions reductions are delivered economy-wide, Scotland is at risk of missing its new interim target of a 56% reduction in emissions by 2020. 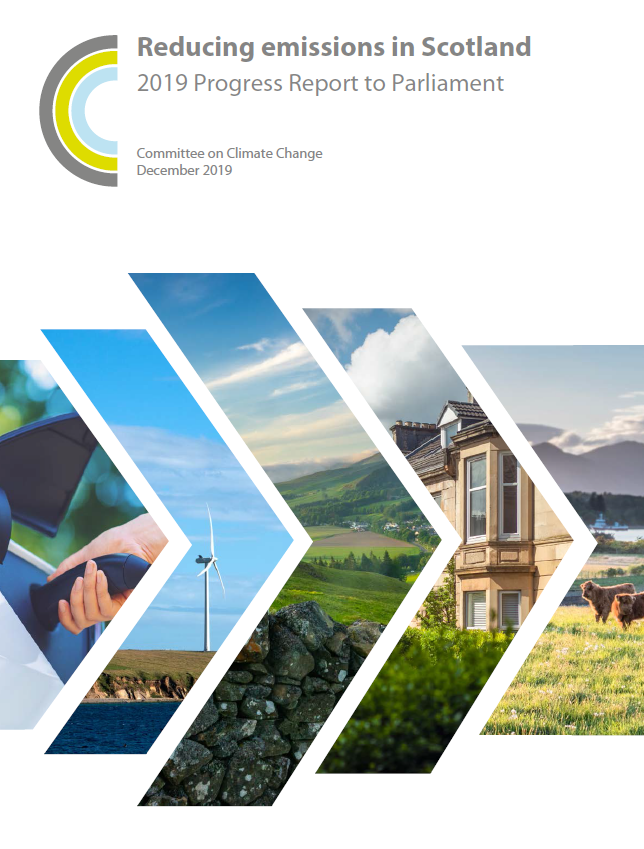