This is the ninth annual Progress Report to the Scottish Parliament, required under the Climate Change (Scotland) Act 2009. It assesses Scotland’s overall progress in achieving its legislated targets to reduce greenhouse gas emissions.

The report finds that, in terms of emissions reductions, priority areas for the Scottish Government are to: 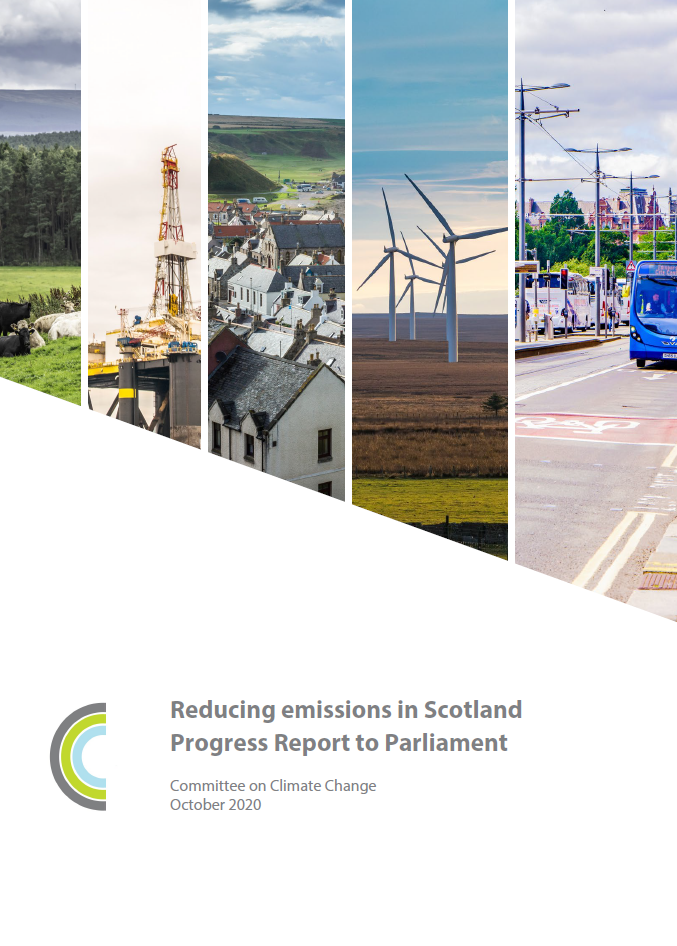