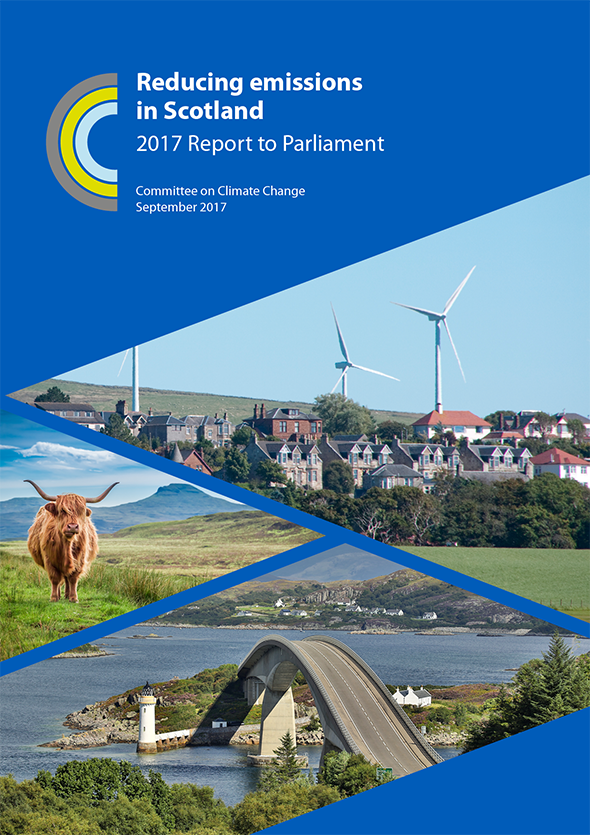 This is the Committee’s sixth report on Scotland’s progress towards meeting emission reduction targets, as requested by Scottish Ministers under the Climate Change (Scotland) Act 2009.

In addition to assessing the most recent emissions reductions, the report also:

The key findings of the report are: