A briefing note about budget management and funding for low-carbon electricity generation. The full text of the briefing is set out below.

What is the Levy Control Framework?

The Levy Control Framework (LCF) aims to protect consumers by placing a cap on total payments (above the electricity price) to low-carbon generation for each year until 2020. The cap was originally set to grow year-on-year in line with investment in low-carbon projects towards £7.9 bn in 2020, with a headroom of 20% to deal with uncertainty (for example, to deal with low gas prices, as is now expected – see below).

For low-carbon developers and investors, the LCF provides an indication of the overall size of the market for low-carbon generation and – alongside the auctioning framework – the types of technologies could be contracted under EMR. That can provide confidence that contracts will be available for good projects within that overall market.

Why is the budget allocated to the LCF expected to be overspent?

The actual amount spent under the LCF depends on several factors.  Firstly, it depends on the level of contracted generation.  If more renewable projects receive contracts more money will be spent from the LCF (all else equal).  There is a particular risk of overspend under demand-led schemes (e.g. Feed-In Tariffs and the Renewables Obligation) because these are ‘all-come all-served’ instruments, awarding contracts to all qualifying generation.  In contrast, under the new Contract for Difference (CfD) scheme the Government decides how many contracts to award and so can limit the level of spend in a given year ahead of time.

Third, the amount spent from the LCF depends on the amount of energy generated once capacity is installed.  The more energy a qualifying project generates the more money it receives from the LCF.

In its July report, the Office of Budgetary Responsibility (OBR) forecast a £1.6 bn overspend relative to the LCF cap in 2020/21[1]. A mixture of the factors described above is responsible, including:

The reason for any overspend matters because it determines whether the overspend affects the ability to meet other Government objectives, such as being on track to the EU renewables target and legislated carbon budgets.

The Government has now announced a package of reforms to curtail over-spending that arises for the first reason described above.[3]  These reforms include removing a guaranteed level of subsidies to new biomass projects and launching a consultation to reform subsidies for onshore and solar under the RO (sub-5 MW) and FITS. The Government has also postponed the next auction for low-carbon CfDs.

In managing this process, it is important to avoid increasing policy risk or cutting programs which are vital to the delivery of low-cost, low-carbon power in the longer term, such as the Carbon Capture and Storage competition. As set out in the Committee’s Progress Report 2015:  the overall priority remains extending adequate funding for projects beyond 2020 to avoid stop-start investment and drive cost-reduction.

The Committee’s 2015 Progress Report to Parliament showed that the original funding in the LCF remains sufficient to meet carbon budgets to 2020, even with a lower wholesale price.  The deployment of renewables and the success of some of those renewables at generating energy mean the UK is on track to 2020 even with the proposed changes to the LCF to limit overspending.

The Committee also highlighted the success of the first auctions under Electricity Market Reform in driving down costs.  That confirms the move away from demand-led programmes towards an auction framework is appropriate. To the extent that the Government’s spending reforms represent an accelerated transition towards a competitive auction framework, this is broadly sensible (and in line with recent findings from the Competition and Markets Authority).

To monitor progress towards meeting carbon budgets the Committee tracks progress annually against a detailed indicator framework. Our power sector indicators cover the overall policy approach and the deployment of low-carbon capacity and broader infrastructure. Taken together, these indicators provide an illustration of what is required to be on track, rather than a precise prescription.

Our indicators to 2020 include a total of 105-110 TWh of low-carbon generation, of which over half is wind and the remainder a mix of biomass, CCS and solar. The majority of this ambition is already on the system or contracted (see Table):

How is the overspend being dealt with and does that put carbon budgets at risk?

The OBR estimate of an additional £1.6 bn spend in 2020/21 would mean renewable deployment going beyond the levels the Committee identified as required by carbon budgets. For example, that could fund an additional 8 TWh under FiTs, 29 TWh under the RO, or up to 34 TWh under CfDs, based on 2014-15 FiT and RO bands and contract prices awarded in the 2015 auction. Together that would bring total renewable share in 2020 to between 33-41% instead of the 31% implied by our indicators, and would save an additional 2-9 MtCO2 of emissions in 2020.

Given this projected overspend and over-delivery, the Government has announced a package of measures to curtail costs, which the Government estimates could save up to £1.3 bn of this overspend per annum by 2020/21[4].

In attempting to limit spending, there are at least three major risks to encouraging longer-term investment in low-carbon generation:

To manage these risks it is important that the Government follows up on plans to extend the LCF beyond 2020/21 as soon as possible.

It may be that some overspend is unavoidable to 2020. For example, if it is not possible to limit the installation of new low carbon capacity without imposing retrospective changes or if the overspend is required to ensure the CCS projects deliver. This would be within the headroom agreed when the LCF was set up and should be considered by Government in the context of the cost to consumers and the relative value of spending that money before or after 2020 in terms of its impact on new industries and driving down cost.

Planning cycles in the power sector go well beyond 2020.  For example, nuclear and offshore wind projects have lead-times of up to 10 years or more, with supporting investment in the supply chain stretching even further.

Confidence in a market beyond 2020 will drive competition and cost reduction by:

For an extended LCF to be an effective signal of the future low-carbon market it will need to be well-specified. That includes a clear understanding of the assumptions on which it has been set and how the Government will respond if the final outturn is different. For example, the presumption should be that if carbon prices turn out lower than expected, the LCF will be increased to compensate – this would preserve the low-carbon market, while still resulting in lower costs for consumers.

[2] For example, the 2015 low-carbon auction contracted onshore and offshore wind projects at 17% and 18% below the respective reserve prices for the auction. 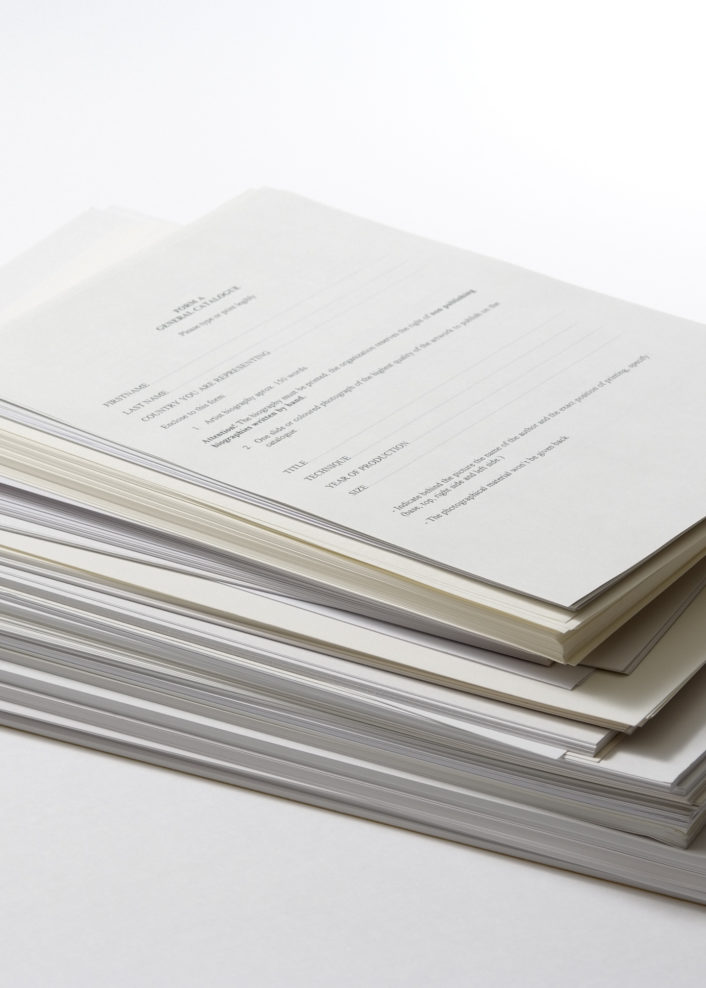