Chapter 1 of the CCRA Evidence Report introduces the report and provides an update of the latest scientific evidence of observed and projected climate change for the UK.

Chapter 1 provides the policy context for the CCRA; compares the approach for this assessment with the first CCRA published in 2012; and defines what is meant by risk:

In this report, ‘risk’ is taken to mean ‘the potential for consequences where something of value is at stake and where the outcome is uncertain’. The choice of risks and opportunities presented reflects those thought to have the potential for most damage or benefit to the UK and have a reasonable chance of occurring.

The chapter also updates our latest understanding of current and future climate change for the UK. 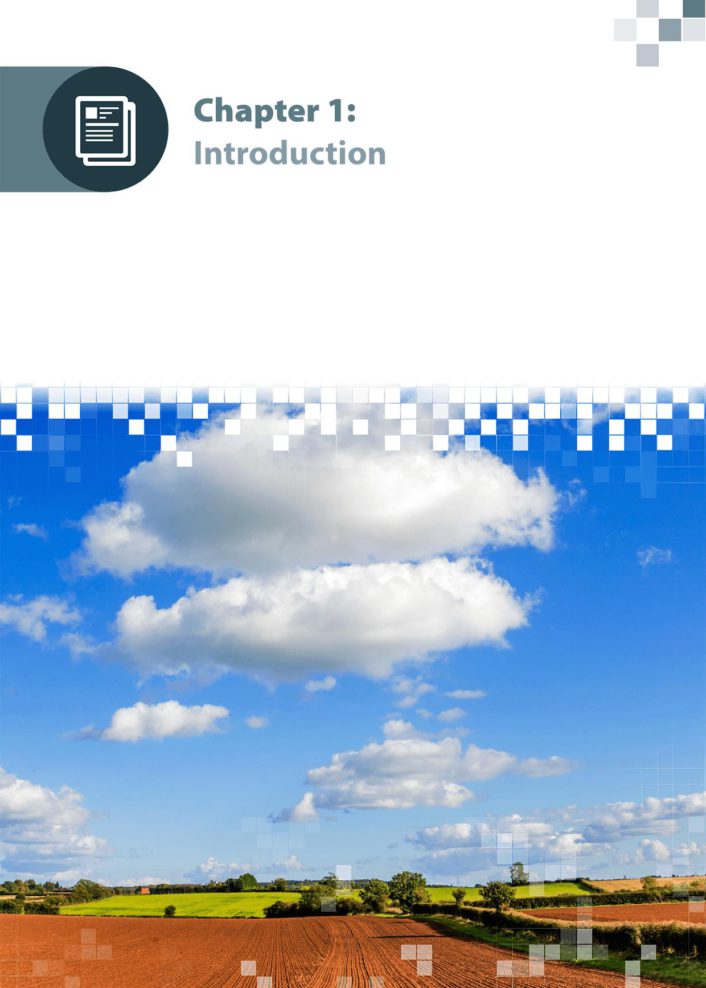