Increasing temperatures, rising sea-levels and modified rainfall patterns will change the climate-related risks to people and the built environment.

Climate change is expected to increase the frequency, severity and extent of flooding. According to research conducted to support the CCRA, at present an estimated 1.8 million people are living in areas of the UK at significant risk of river, surface water or coastal flooding. The population living in such areas is projected to rise to 2.6 million by the 2050s under a 2°C scenario and 3.3 million under a 4°C scenario, assuming low population growth and a continuation of current levels of adaptation.

Analysis conducted for the CCRA suggests that 0.5 to 1 metre of sea level rise could make some 200km of coastal flood defences in England highly vulnerable to failure in storm conditions. Sea level rise and increased wave action will make it increasingly difficult and costly to maintain current sea defence lines in some areas.

The number of heat-related deaths in the UK are projected to increase by around 250% by the 2050s (median estimate), due to climate change, population growth and ageing, from a current annual baseline of around 2,000 heat-related deaths per year.  There are also potential opportunities associated with higher temperatures. For example, outdoor activities may become more attractive, with perhaps an increase in active travel such as cycling and walking. Very little quantitative evidence exists that considers these benefits.

Cold is currently a significant public health problem, with between 35,800 and 49,700 cold-related deaths per year on average in the UK. Climate change is projected to reduce the health risks from cold, but the number of cold-related deaths is projected to decline only slightly due to the effects of a growing, ageing population increasing the number of vulnerable people at risk.

Health services will be vulnerable to an increase in the frequency and intensity of extreme weather events. The capacity of the system to cope with shocks is unknown but could decrease given pressures on the health service and local authorities.

Higher temperatures in the future may lead to the expansion of insect vectors for certain diseases. For example, Culex modestus has recently been found in south-east England and is a vector for West Nile virus. Higher temperatures in the future will also increase the suitability of the UK’s climate for invasive mosquito species. The risk of dengue and the Chikungunya virus remains low in the near term but may increase under a 4C scenario. The risk of malaria in the UK remains low. 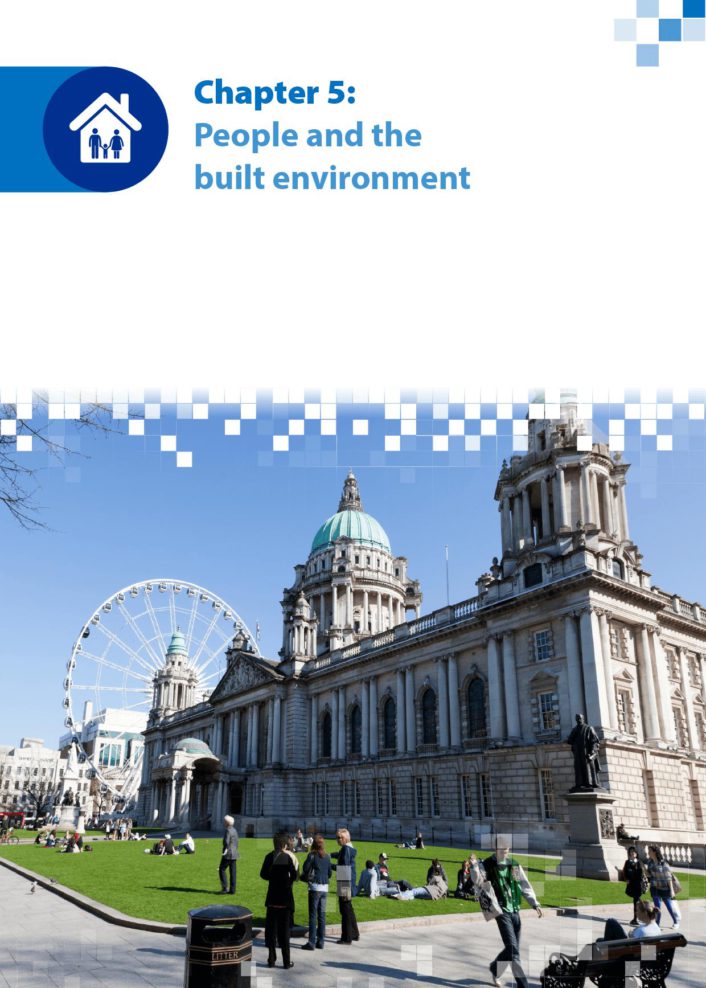 This chapter at a glance