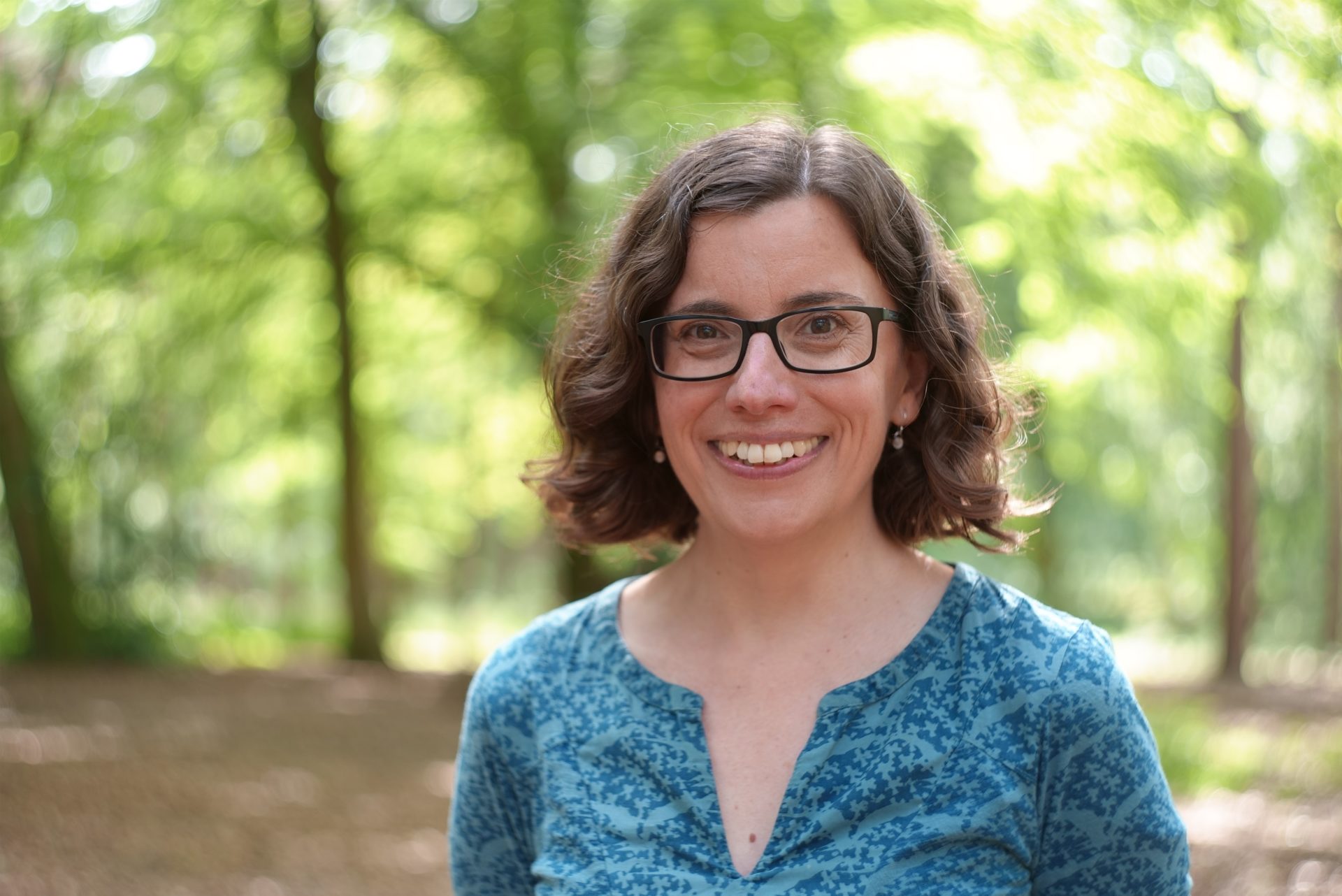 The Climate Change Committee (CCC) is delighted to announce that Kathryn Brown, lately the CCC’s Head of Adaptation, has been awarded an OBE in the New Year’s Honours List for services to climate change research.

Kathryn, who is on secondment to The Wildlife Trusts as Interim Director for Climate Action, has worked at the CCC secretariat for over ten years. During this time she led the production of several progress reports to Parliament and advisory reports to Government, including analysis on water, health, biodiversity, emergency planning, agriculture and forestry.

Most recently, Kathryn led the delivery of the CCC’s Independent Assessment of UK Climate Risk to inform the UK Government’s statutory climate change risk assessment, due to be published in early 2022.

During the three-year project, Kathryn oversaw contributions from 500 external experts to produce 2000 pages of evidence, addressing 60 climate risks and opportunities across key sectors. The Government’s resulting risk assessment will lay the foundation for the next round of national adaptation programmes in England, Scotland, Wales and Northern Ireland.

She is also a visiting senior fellow at the Grantham Research Institute on Climate Change and the Environment and an affiliated researcher at the Stockholm Environment Institute.

Commenting on the news, Chair of the CCC’s Adaptation Committee, Baroness Brown of Cambridge, said:

“This OBE is so well deserved, and I know everyone working in climate change will be delighted to see Kathryn Brown recognised for her expertise, insight and dedication. For the past decade, Kathryn has been at the forefront of research on climate change adaptation, where she has made a unique and extensive contribution to the UK’s evidence base and understanding of climate risk. This award is testament to her resolve to shine a spotlight on this vital area of science and policy as the UK seeks to build its resilience to climate change, sector by sector. We send Kathryn our very warmest congratulations and thank her for her exemplary service.”