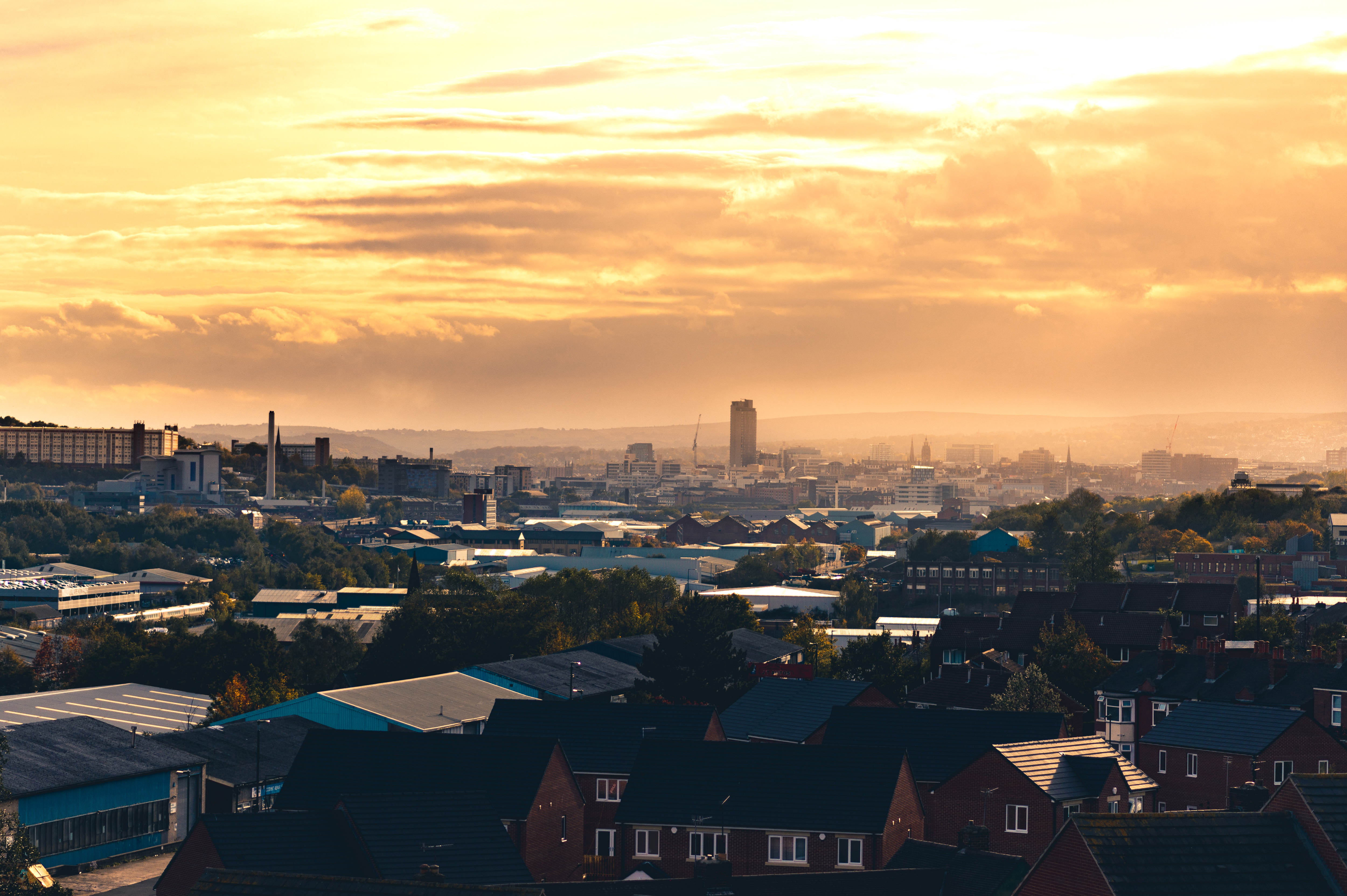 A very happy new year from the CCC.

In 2018 we celebrated the tenth anniversary of the Climate Change Act, which established the Committee on Climate Change. As we enter our second decade, we’re in rude health. 2019 promises some of the most important work we’ve ever produced.

The commentary on the Climate Change Act’s tenth anniversary focused – rightly – on the UK’s record of reducing emissions from electricity generation. There was less discussion of the recipe that led to that outcome: clear goals and well-designed policies, leading to a strong industry response built – crucially – on the support of successive governments. So it’s hard to avoid concerns about the political environment at present. Contrast Westminster’s near-unanimous enthusiasm to tackle climate change in 2008 with the political divisions now exposed over Europe. The birthday celebrations reaffirmed that there is still broad political support to address climate change in the UK – this will need to be translated into solid backing for the next stage of UK action.

A trio of reports in the latter half of 2018 brought home the dangers of inaction:

We are now very clear on the global position: the world has already reached around 1°C of post-industrial warming; we are on course for an alarming 3°C; extreme weather events happening now can be attributed to warming at this scale with confidence; yet, current national pledges are not sufficient to keep temperature increases to the Paris goal of 1.5°C.

The UK’s approach should be seen in this light.

Last year, we gave a cautious welcome to the UK Government’s Clean Growth Strategy: a plan is now place (a notable achievement amidst the political turmoil on Brexit) but the policies do not yet match the ambition. Our June Progress Report informed Parliament that the UK is off track to meet the fourth and fifth carbon budgets. And our early assessment of the UK’s National Adaptation Programme revealed a plan that fails to match the scale of challenge the UK faces in adapting to the changing climate. There is clearly more to do in 2019.

Our aim with the 2019 programme is to inform policy across the whole of government, especially those arms of government that have not played a lead role in the first decade of work. In early 2019, we’ll publish a report on housing, offering our assessment of the steps needed to reduce emissions from the housing stock and adapt it to the changing climate. We’ll publish new advice on aviation, as DfT finalise their aviation strategy, and we’ll make an assessment of the progress of the Scottish Climate Change Adaptation Programme. There also will be new advice to Northern Ireland. And during the summer, we’ll make a bumper assessment of the UK’s mitigation and adaptation progress in our statutory report to Parliament. In the second half of 2019, our agriculture report is planned to provide a solid basis for the reforms to agricultural policy that are promised by Defra.

Which brings us to our principal challenge in 2019: responding to the request from Ministers to consider ‘net-zero’.  Ten years ago, in our first act as the newly-independent Committee on Climate Change, we advised that an 80% cut in greenhouse gas emissions was the appropriate 2050 target. Parliament agreed. In the decade that has followed, a great deal has changed. This is the right time to reappraise the long-term target. We intend to offer a thorough and rigorous assessment of where we stand in light of the UK’s commitments under the Paris Agreement. It feels like a ‘crunch’ moment: our aim is the gold standard appraisal.

Of course, the hardest challenge is not setting new long-term targets; it is acting now. The lesson from last year’s IPCC report is not – as some have said – that we have 12 years to respond to climate change, it’s that we must act immediately.

In 2019, expect the CCC to return regularly to the need to implement the simple, effective steps that we know will cut emissions and prepare us for the unavoidable changes in the UK’s climate. That’s our most important New Year’s message.